Arsenal FC, Chelsea and Tottenham Hotspur will support better mental health this summer by taking part in The Mind Series.

Demand for Mind’s services, including its Infoline, has increased exponentially during the pandemic, with latest figures released by the Office of National Statistics showing one in five adults experiencing symptoms of depression, compared to one in 10 prior to the pandemic. Mind’s own survey of 16,000 people during the initial lockdown also found that two in three young people (68 per cent) and three in five adults (60 per cent) said their mental health got worse.

The schedule is as follows:

Paul Farmer, chief executive of Mind, said: “We’re delighted that Arsenal, Chelsea and Tottenham Hotspur have come together to back Mind’s work through the Mind Series. We know from our work in the sector, including our charity partnership with the EFL, that football has the power to create real change, not least around mental health.

“The platform that these three huge clubs can provide us with will allow us to get our message out to thousands more people that they have somewhere to turn when they need support. The Mind Series is not only a brilliant way to raise awareness about mental health, it will also provide vital funding for our services at a time when more people than ever need Mind’s help. Our message to fans is simple: whoever you support, Mind is here to support you.” 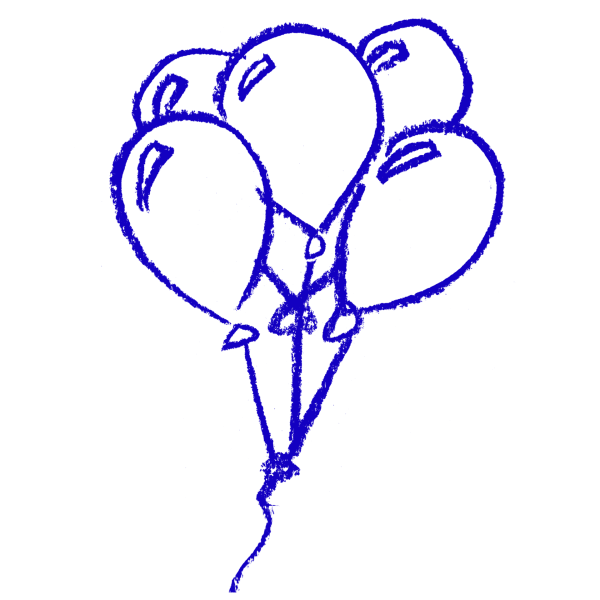 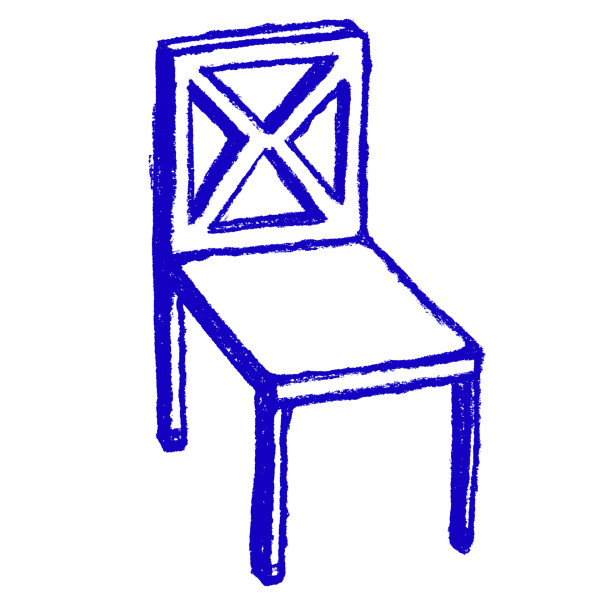 There are many ways in which you can support Islington Mind 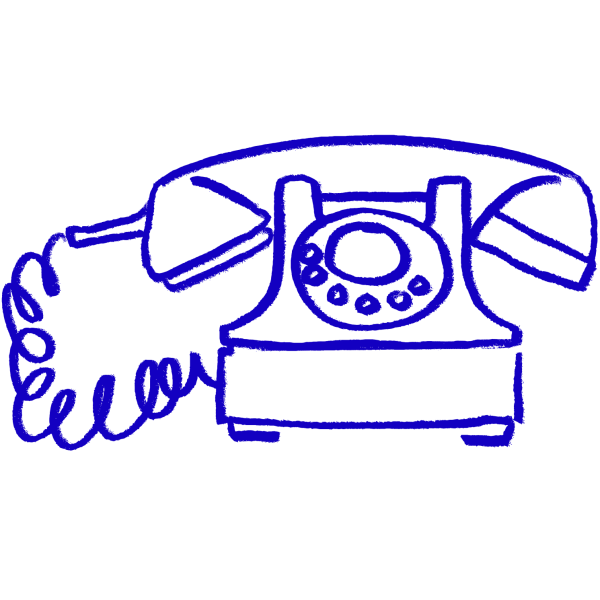 Information and advice on a huge range of health topics

Your cart is empty.